A downloadable game for Windows

GAME CANCELED! The early build is available for free

VOTE for the BLUE. Version on Steam Greenlight

THIS IS THE RED. VERSION, YOU CAN GET THE BLUE VERSION ON STEAM

Journey into a world of exploration! Macro Monsters is a retro styled adventure game where one plays as a teenager destined to conquer the world of Haros.The RED and BLUE versions plunge one into an epic adventure across the Banji region.

The goal as a Macromon Trainer is rather simple, capture, explore, and overcome the most ambitious challenges of the Banji region.

Your character grows up in a small town called Briva. One fateful day you encounter the Macromon hunter Vlad. Vlad, seeing the potential in you, offers you a choice between several of his previously captured companions. A thoughtful choice must be made before you bravely begin your destined adventure into the Banji region.

- Explore a vast and intricate world

- Capture and train over one hundred Macromons

- Conquer the eight Banji arenas to prove yourself worthy for the greatest challenge.

- Discover the secrets of the underground world

Macro Monsters will not have "Early Access" and will be available in a full version upon release.

Please note that the Alpha and Beta versions will not give access to the game, but only a test map.

- Free Demo, available to everyone. 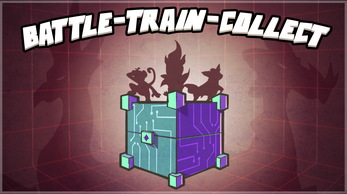 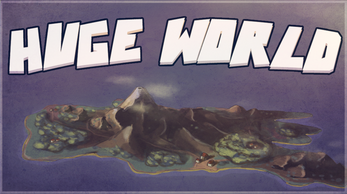 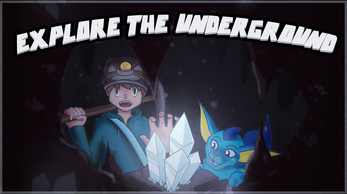 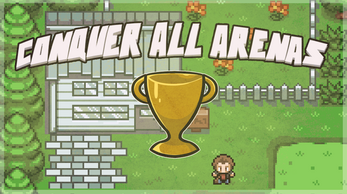 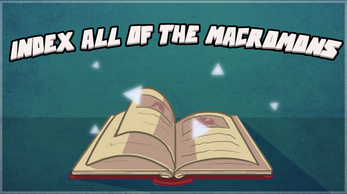 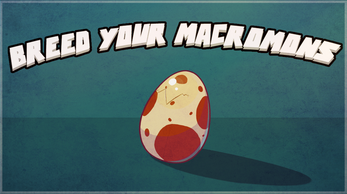 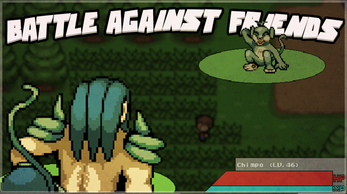 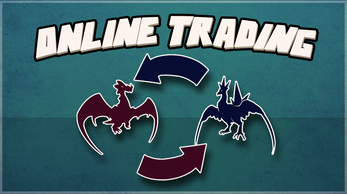